Support available for dementia sufferers People who suffer from dementia don’t have to be alone. Whether you have a dementia diagnosis or care for someone who has, there are plenty of local services that can offer help and support. Your first point of call should be... Read more 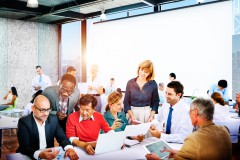 The benefits of a shared office space Second only to staff, for the majority of businesses it is premises that are the second biggest outlay. Of course, staff are an essential part of any business and we would never recommend cutting back here unless absolutely necessary.... Read more 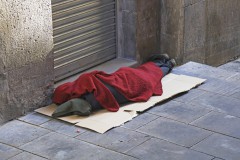 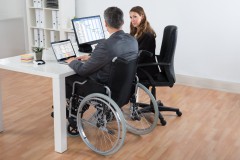 The UK government has been accused of ‘leaving the disabled behind’ in its drive for greater employment. The story emerged after a report was released showing that in more than half the households in the UK where no one works, there was at least one adult... Read more 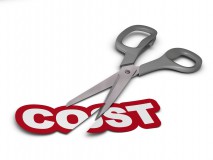 Top tips for a more frugal business Running a successful business is about finding the right balance between money coming in and money going out. As much as you should strive to increase income, cutting back on expenditure is equally as important. With this in mind,... Read more 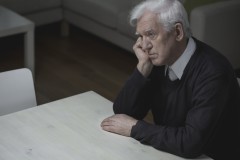 Why being alone might be bad for your health   A new guide for local authorities has been published outlining how they can help to overcome what is becoming an epidemic of loneliness among older people. It is now a serious health issue and one which... Read more 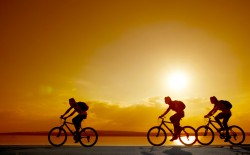 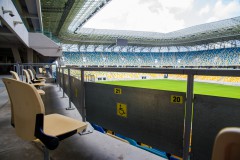 Premier League clubs to make changes for disabled fans All Premier League teams have agreed to improve access for their disabled supporters by 2017, after a BBC investigation found that 17 of the 20 top flight clubs failed to provide enough wheelchair access. Thanks to the... Read more 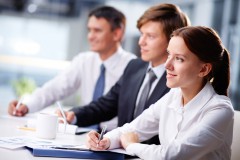 Why better trained staff cost less Replacing a member of staff costs money. Lots of money. First of all there’s the recruitment process – placing adverts, arranging interviews – and the costs of taking the time to sort all this out. Then there is the salary... Read more 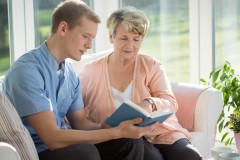 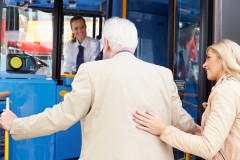 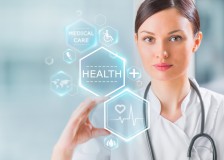 The future of healthcare: affordable lifesaving innovation   We’re in the midst of a technological revolution and a few innovative people are currently developing tools and techniques that will save millions of lives. A new breed of frugal innovator is coming up with solutions to some... Read more